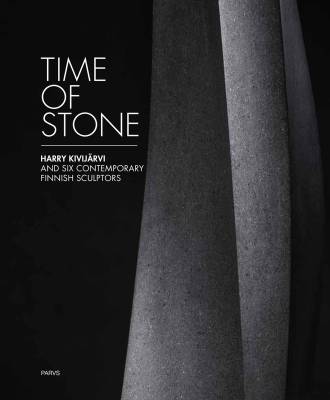 Harry Kivijärvi (1931-2010) was one of Finland's best-known - and most international - sculptors. The artist, whose primary material was black stone, has been described as carrying on the age-old dialogue between humankind and stone. While aware of the long tradition behind him, Kivijärvi succeeded in finding his own distinctive expression that placed him in the ranks of the modernists. He was active on the Finnish art scene and was concerned to preserve the craft of stone working. Time of Stone situates Kivijärvi's art in the long lineage of stone sculpture by juxtaposing his works with those of six contemporary sculptors: Maria Duncker, Timo Hannunen, Aaron Heino, Anne Koskinen, Laura Könönen and Ville Mäkikoskela. Each of them sets their own characteristic use of stone alongside Harry Kivijärvi's art.